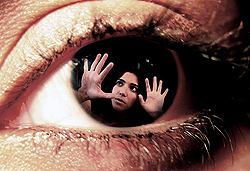 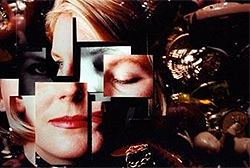 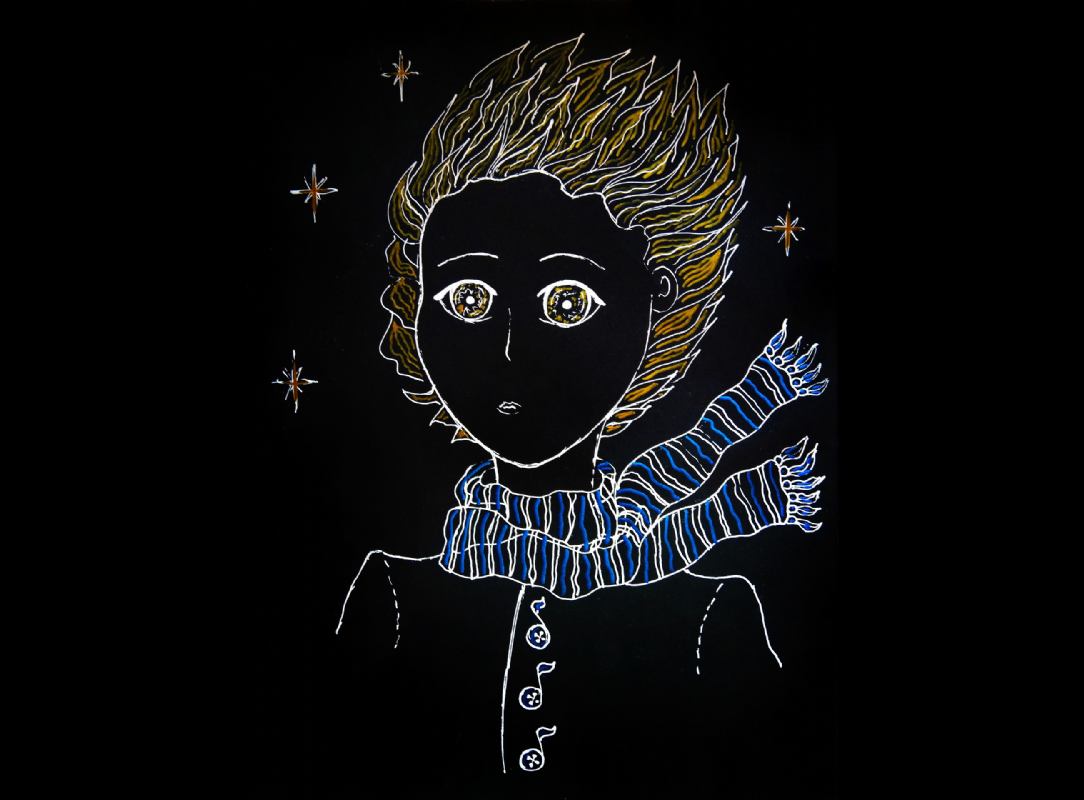 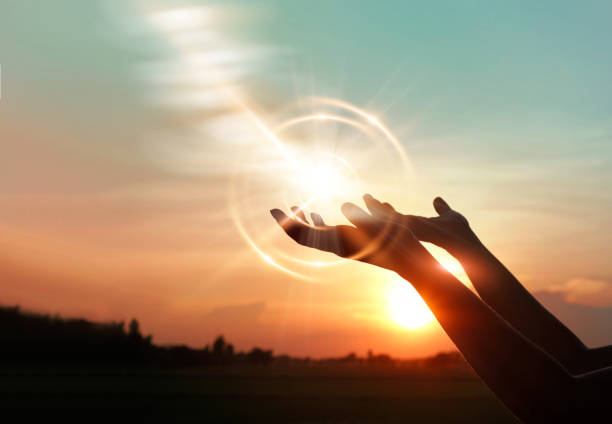 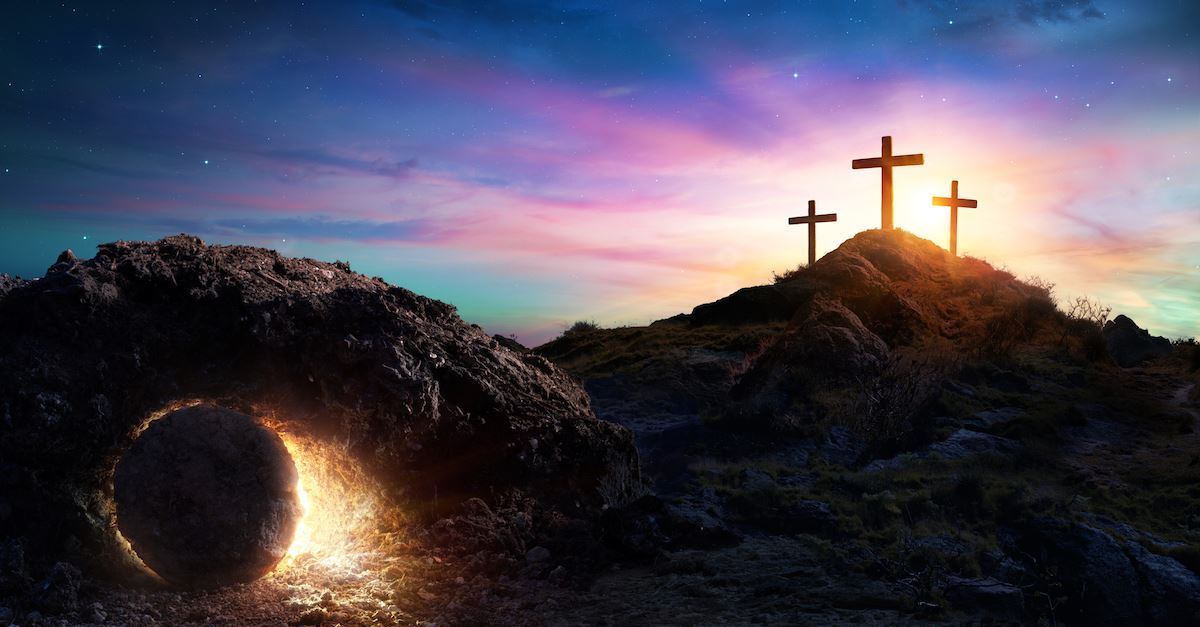 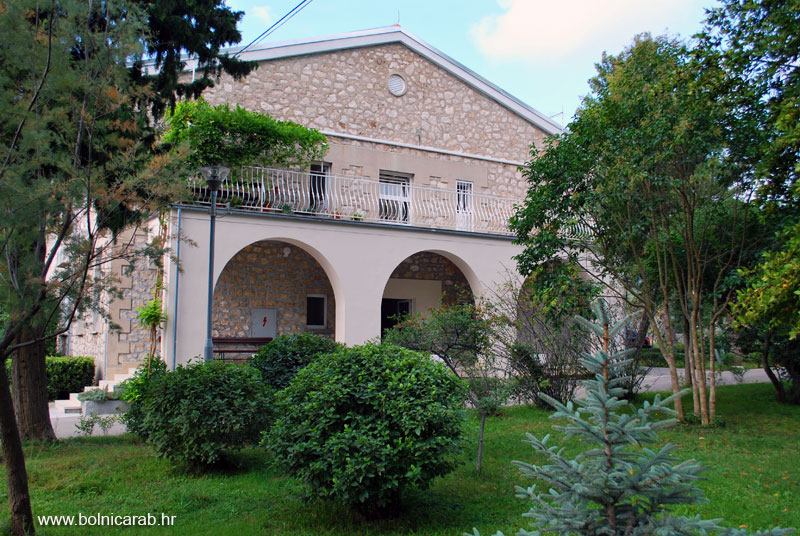 The Forensic Psychiatry Ward was established in 1984. In accordance with the regulations of the time, patients of reduced or non-existant accountability were admitted and in 1990 as many as 70 patients were at the ward. In 1998 a new law has been passed which caused the restructuring of the ward admitting only persons with mental disorders who have been found mentally incompetent in the Court of Law during criminal or civil proceedings and to whom the relevant ministry has issued a writ of forensic treatment. The most frequent diagnoses are endogenous mental illnesses such as schizophrenia and similar, organically caused disturbances, various personality disorders with psychotic decompensations and other. Some of the patients are admitted for observation during the process of forensic expert evaluation within the criminal or offense procedure.

The medical team on the 55-bed-ward consists of the senior and ward physicians, nurses, psychologists, social workers, ergotherapists, physiotherapists and other staff. Since 2003 the ward admits patients of both sexes.

The objectives of forensic treatment programme, along with the clinical ones (reduction of psychopathologic symptoms, reduction of mental suffering, a possible establishment of mental health), are also modification of behaviour of persons in forensic treatment (reduction of behavioural outbursts and a development of socially acceptable behaviour) and the legally determined objective to reduce the risk of violent or other modes of dangerous behaviour. The programme begins with a comprehensive diagnostic treatment (psychological, laboratory, EEG, ECG, internist, social, and other). The patients are integrated in individual and group psychotherapeutic work, sociotherapy and work/occupational therapy. The work model is based on a process model of humane behaviour which acknowledges the patient's cognitive involvement in the present through five programme levels. The therapeutic community represents a source for observation of persons in forensic treatment and serves as a primary process ward for observation and development of relevant behavioural patterns. Although the ward functions on the principles of therapeutic community, the approach towards the patient, the planning and the implementation of the treatment are individual and are done according to the previously established residual cognitive and behavioural characteristics of a specific patient in treatment.